What bodies move alongside, within, and outside of the designated city boundaries? Who inhabits the spaces along the city limits? How is the border inscribed on the land and felt in space? For the 8th Mountain Standard Time Performative Arts Festival, I attempted to trace the city limits of Mohkinstsis / Calgary on foot. The Google map developed by the City of Calgary became a virtual guide. Without sanctioned pathways or access points, the boundaries of the city are often experienced from a distance, from a vehicle, or not at all. While the city limit runs alongside roads and highways, it also demarcates the border along Tsuut’ina Nation 145, dips and crosses both the Bow River and Elbow River, runs directly along the Bearspaw Dam, moves across private property, farmlands, and sinks into ponds. This work was first presented at The New Gallery in partnership with M:ST Performative Arts Festival. It toured as a solo exhibition through the Alberta Foundation for the Arts TREX programs (2017-2019) to 20 locations in Alberta, curated by Shannon Bingeman. It is now in the collection of the Alberta Foundation for the Arts. Click on an image below to view the works in the series. 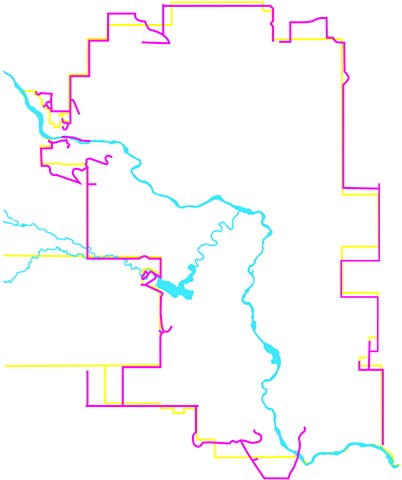 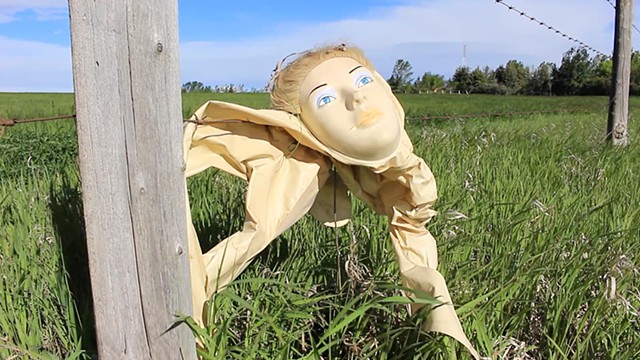 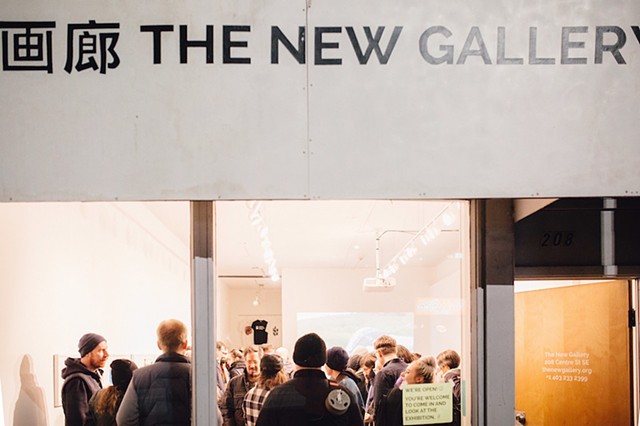 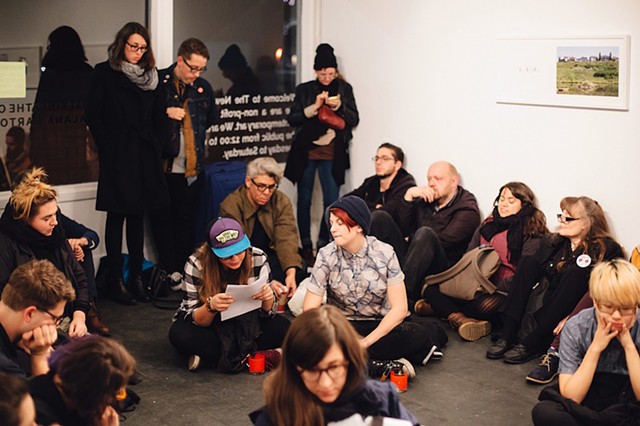 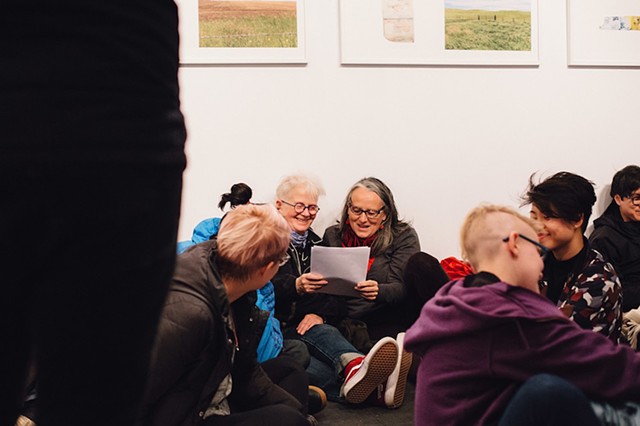 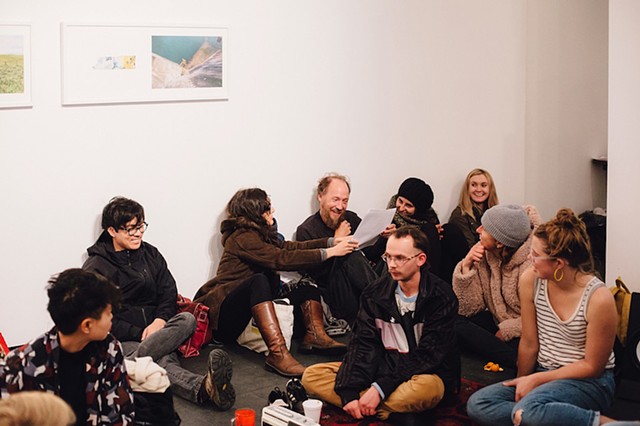 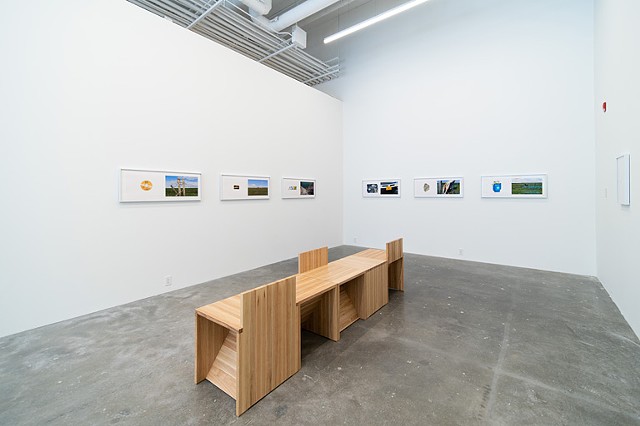 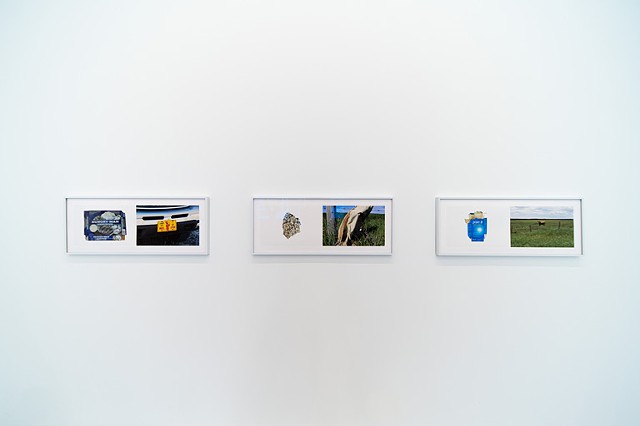 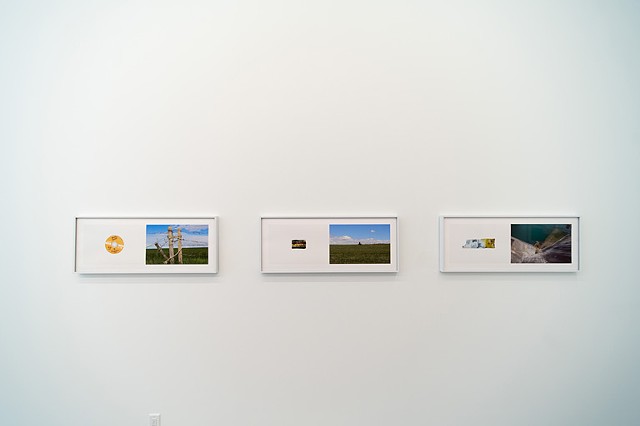 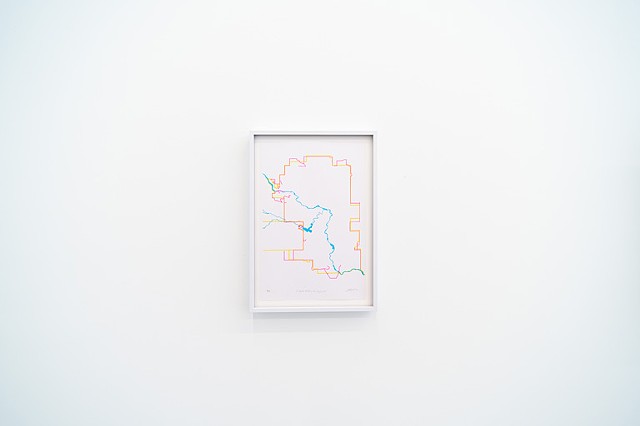 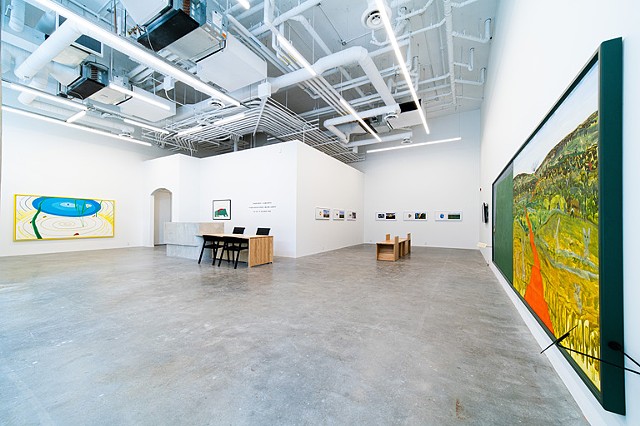 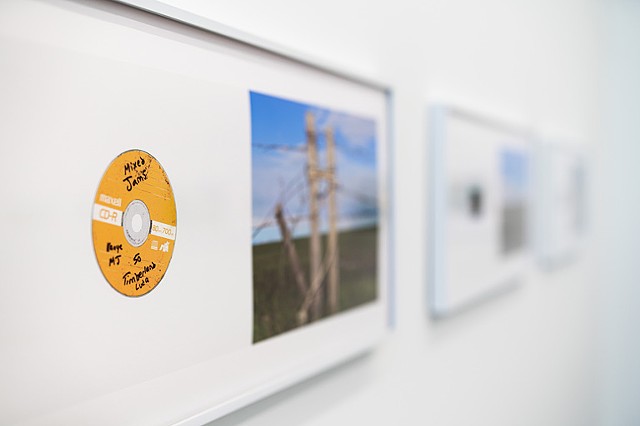 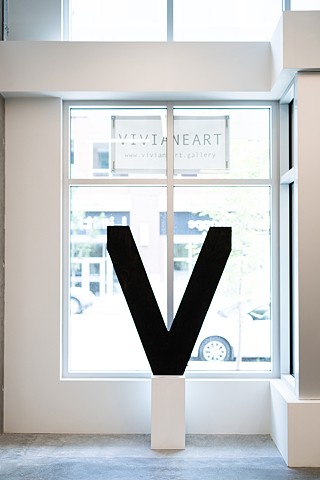