Works in this series were first developed for If the river ran upwards (2018), a group exhibition at Walter Phillips Gallery, Banff Centre for Arts and Creativity curated by Jacqueline Bell. Thank you to Jacqueline Bell, Canada Council for the Arts, and Banff Centre for Arts and Creativity for their support of this work. Scroll down to read an excerpt from the exhibition text. Pendulum I (the Dowser's Pendulum) ed 1/2 and reading wild lands (video) are in the collection of the Alberta Foundation for the Arts. 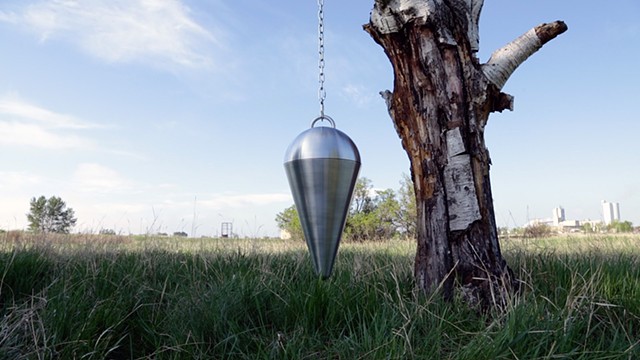 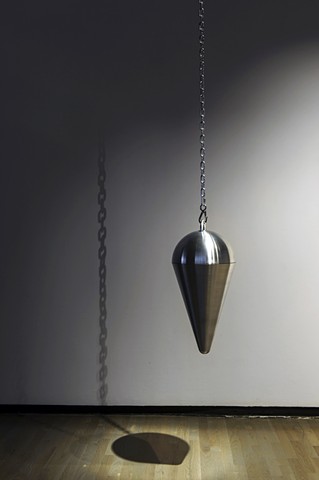 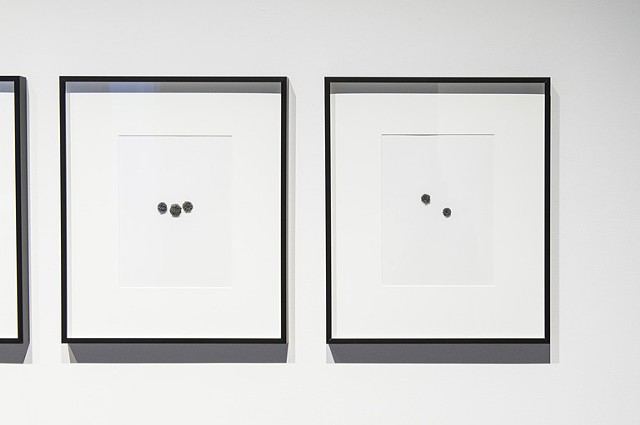 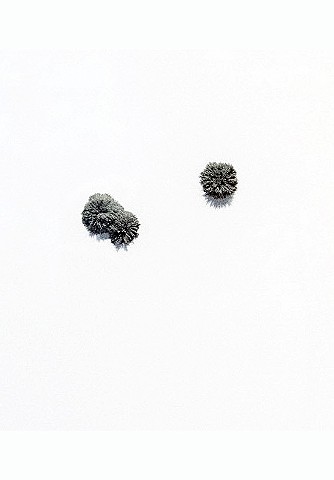 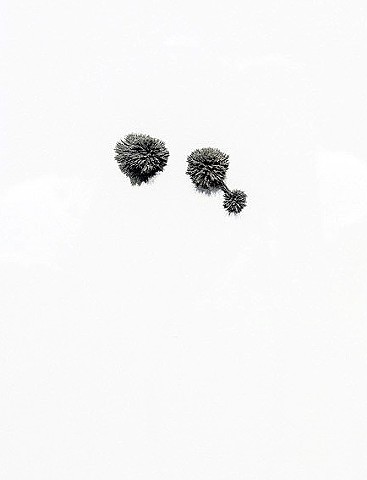 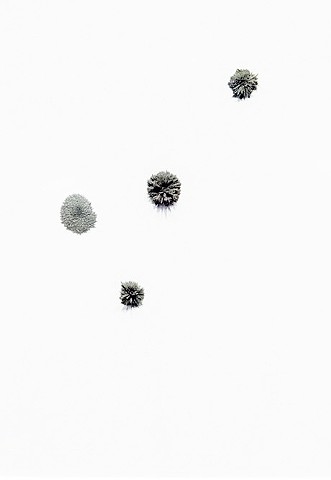 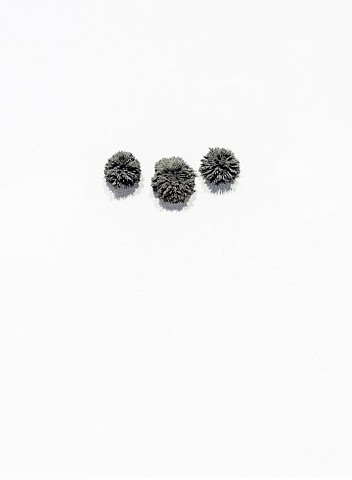 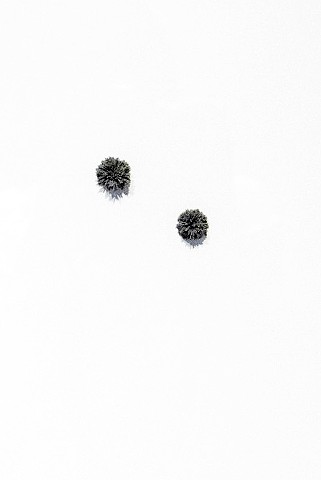 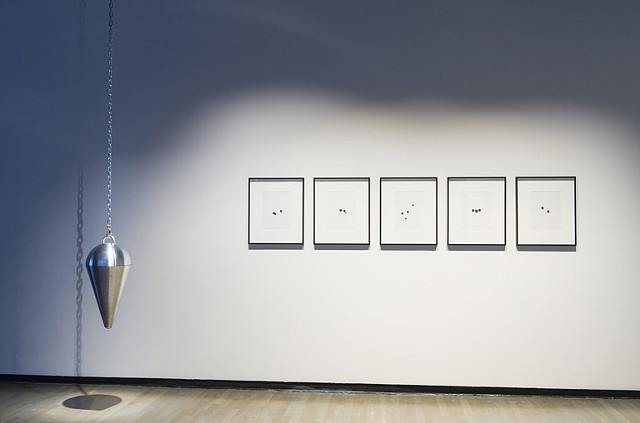 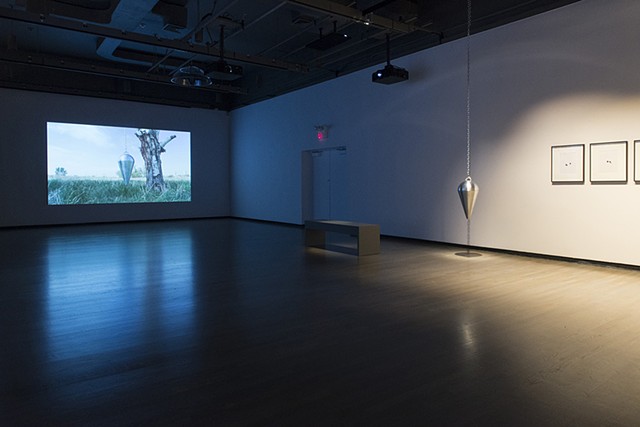 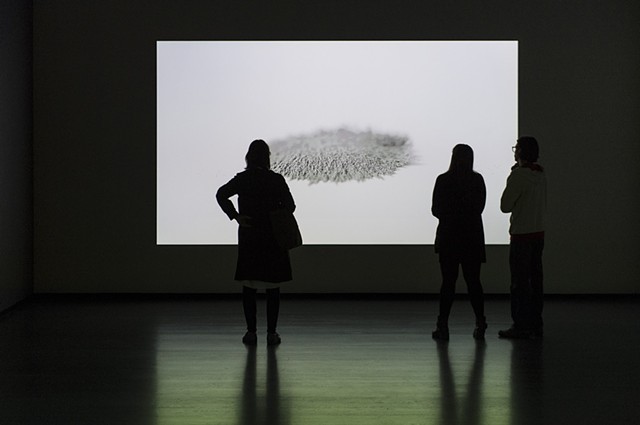 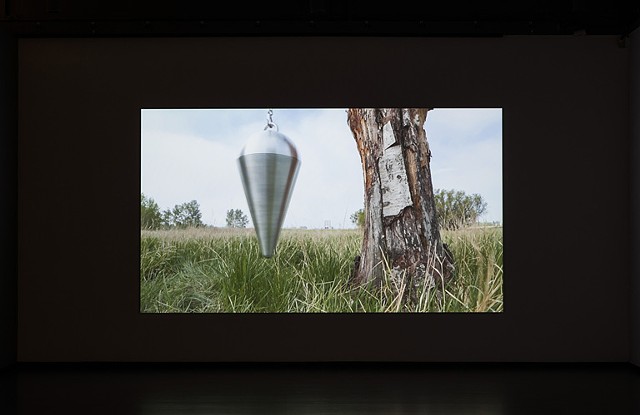 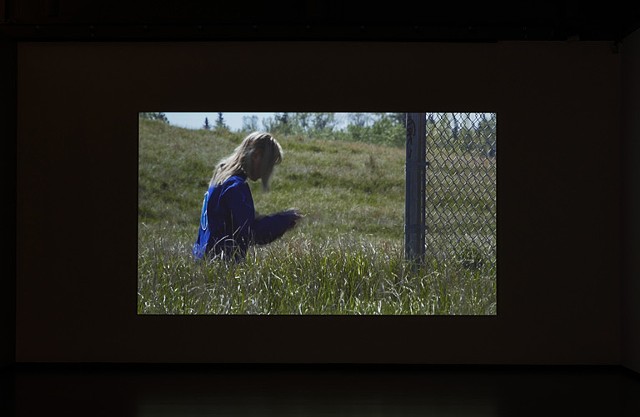 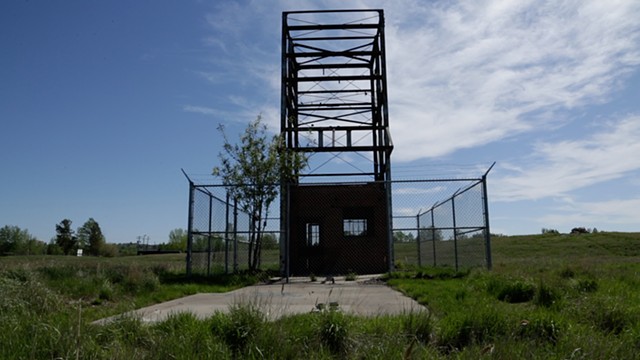 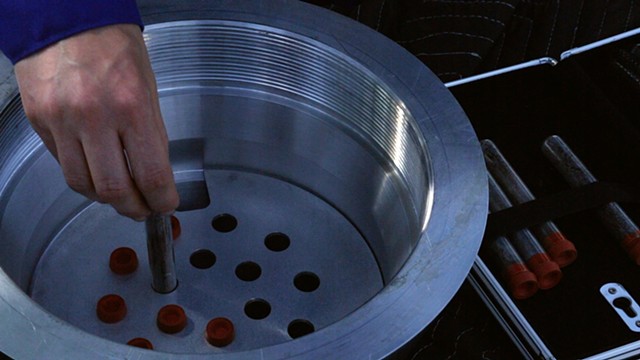 Excerpt from If the river ran upwards exhibition text, written by Jacqueline Bell:

Alana Bartol's video, reading wild lands (2018) depicts two sites in Calgary that were former oil refineries: Inglewood Wildlands and Refinery Park. Both areas have undergone, or are currently undergoing, remediation processes that aim to repair the toxic effects of the refineries on the biological health of these sites.

reading wild lands is a part of an ongoing body of work by Bartol, the Orphan Well Adoption Agency. Through this invented non-profit, the artist uses different methods of dowsing — defined in this context by Bartol as "a form of divination used to locate ground water, sites, oil, and information"—to conduct performative readings of the health of areas which have been impacted in various ways by the oil and gas industry. The readings, undertaken using various tools such as dowsing rods or pendulums, are intended to reframe ideas of care in relation to these ecological sites. In prior works, Bartol has conducted readings of orphan wells within the province of Alberta. Formerly owned by companies that have gone bankrupt, orphan wells are often in an unfortunate state of disrepair and left untended in the landscape. With thousands of these sites located across the province, the work aims to raise awareness of the phenomena, as well as for the need for remediation of such sites.

In the new body of work on view in this exhibition, Bartol conducts performative readings on two areas that formerly functioned as oil refineries in Calgary. The video, reading wild lands depicts a custom-made pendulum used to conduct a reading of the land at both sites, comically suspended from the branches of trees. The areas' verdant grasslands and vegetation belie their history as former industrial sites, a disjuncture that highlights the perpetual yet often overlooked presence of industry within the quotidian spaces of urban life. A series of images composed of iron filings serve as readings of various drill-cutting samples that the artist accessed at the Alberta Energy Regulator's Core Research Centre in Calgary.

Bartol's choice to use dowsing—a practice that has been challenged for its scientific validity, and which is based on ideas of attunement between the dowser and their environment— employs humour as means to speak to the potential limitations of a strictly scientific understanding of these areas' ecological health. In this framing, the work could be understood to invite consideration of the problematic use of remediation as a form of greenwashing for industrial activities that can have lasting, and sometimes irreparable effects.