Drill cuttings are comprised of broken bits of rock (or other material) removed from a drilled borehole and brought to the surface. Each sample represents the creation or birth of an oil or gas well. The photographs shown here are from wells now orphaned or abandoned on land or in the depths of the ocean. Some of the wells on land have been adopted by caretakers through Orphan Well Adoption Agency. The research at the CSRC was conducted during a residency with Eastern Edge Gallery in 2018. 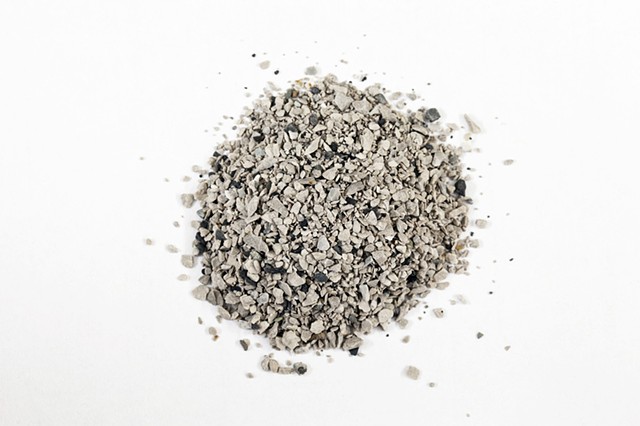 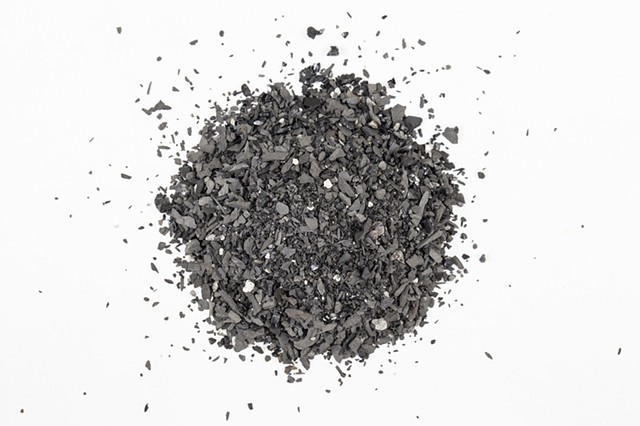 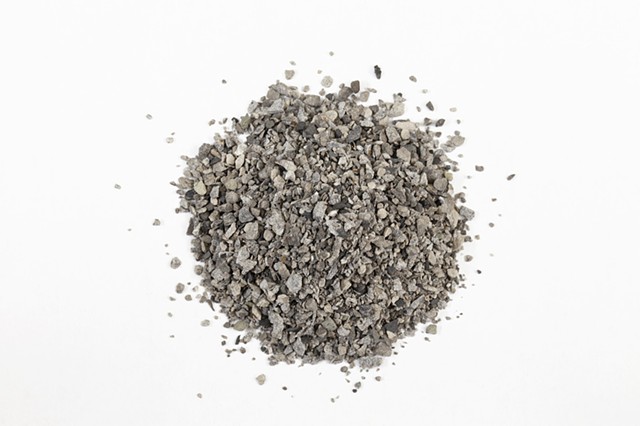 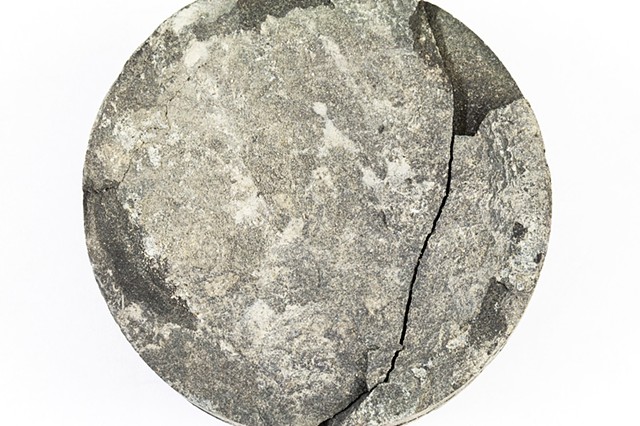 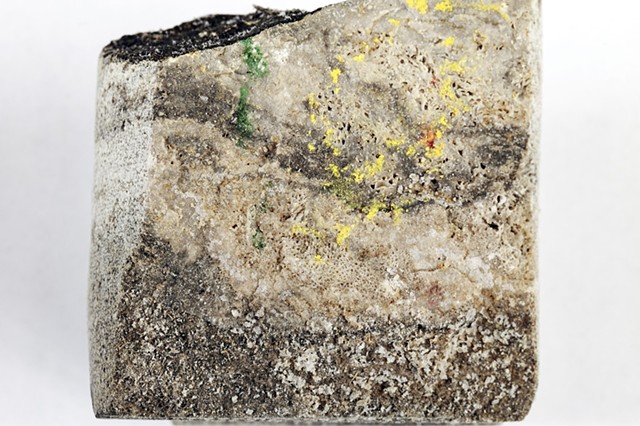 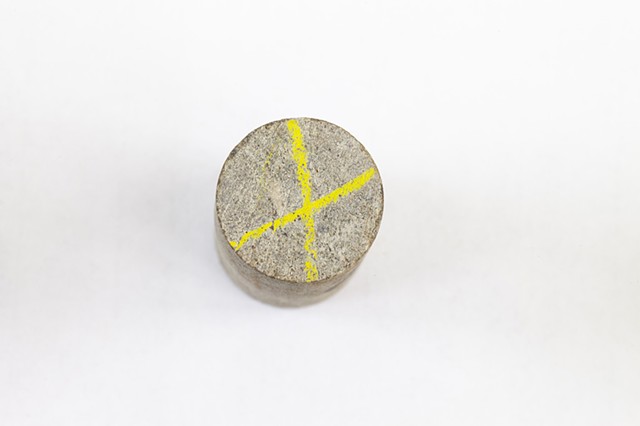 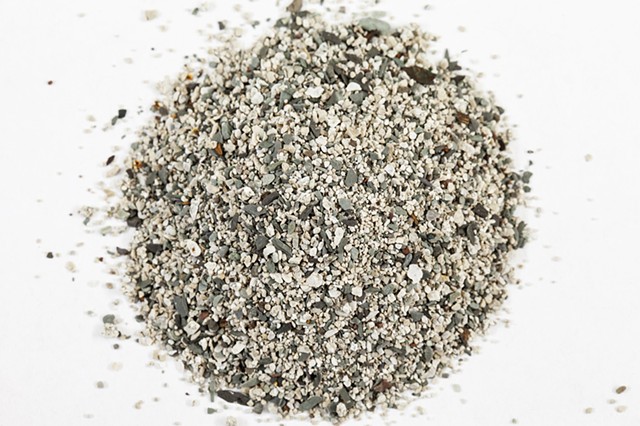 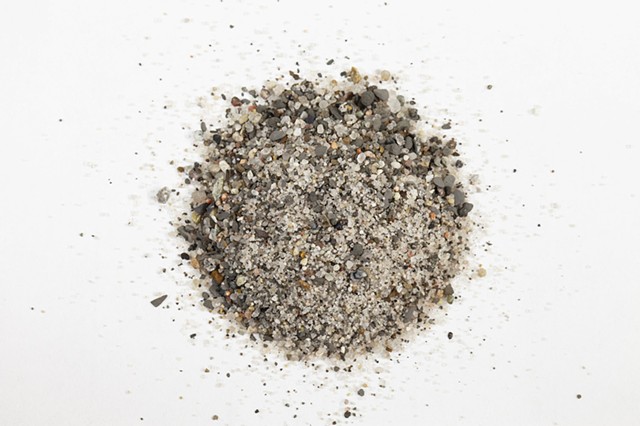 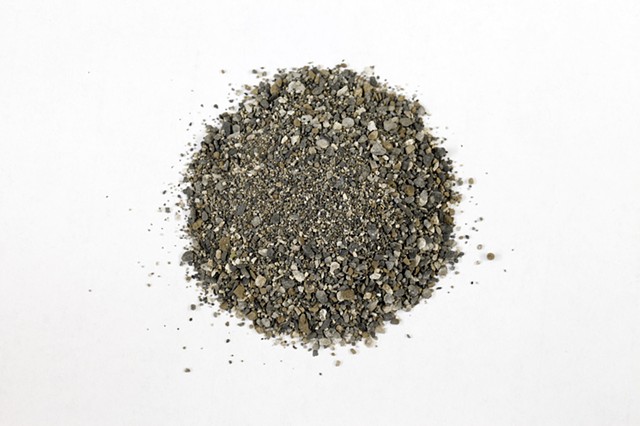 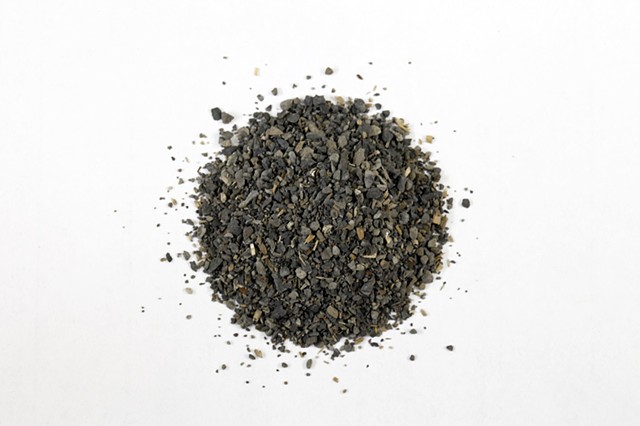 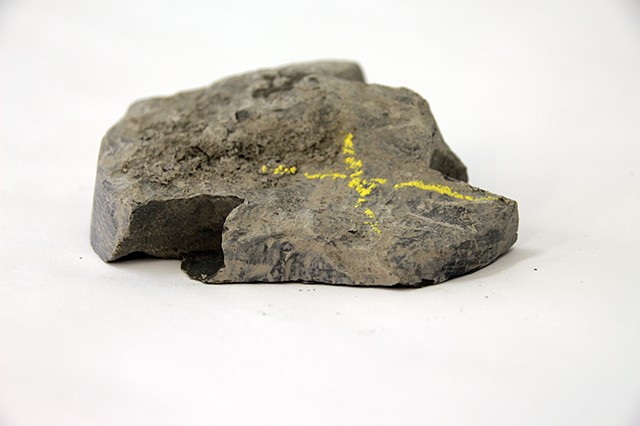 From the White Rose Oilfield
photography